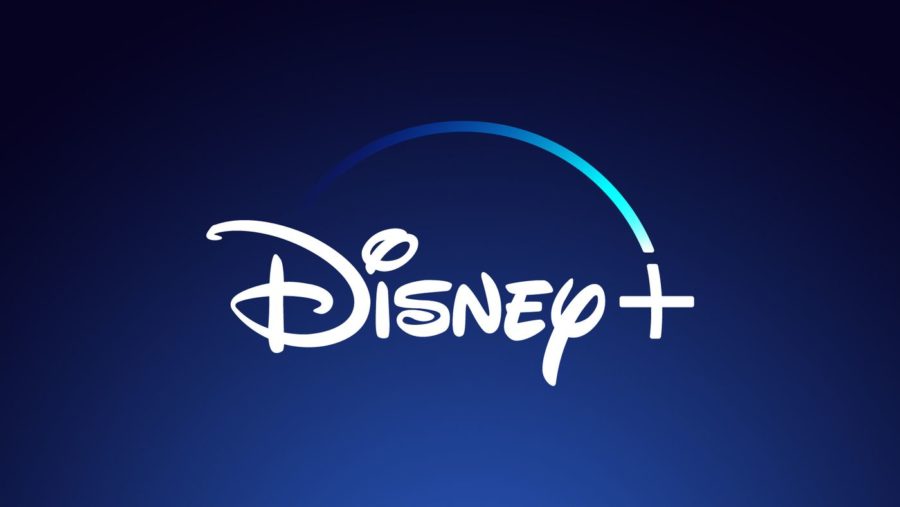 Hi, Disney+ viewers! Today I am going to talk about my top 10 favorite Disney+ shows for October/November.

Ok, this is number 10 mainly because I have not finished it. But I have seen maybe 3 of the episodes, and I really liked it. It’s really funny (not spoiling though). If you have seen Marvel movies with Loki in it, you can agree that Tom Hiddleston is a great actor! Please try Loki today (and when you finish watching, let me know what you think)!

If you are a boy, I had to suggest it because this is just one great show! Dove Cameron does great playing 2 characters. There are also A LOT of GREAT plot twists that really help the story flow! I put it on 9 because most of season 4 is not as good as seasons 1-3, but you should still seriously watch it!

I was so super sad when the series finale came out of WandaVision. Lots of people besides me who have watched it would totally recommend it. There is such a good amount of action and drama, and it all just blends really well! Please, watch it, and tell me what you think!

This is a documentary that I watched twice! It is so interesting and crazy! I learned so much about Amelia Earhart after watching. If you have heard of Robert Ballard, he is leading the search. I don’t want to spoil it, so go home and watch it today!

Number 6 – Just Roll with It

A reality show where the audience chooses what happens! It made me laugh so hard, especially because they had to “Just roll with It.” If you like watching people get stuff dumped on their head, please watch it!

It has fighting monsters, surprising drama, and best of all, cool characters! The weird plot twists are just half the fun! Please watch this show! I can promise you that it just gets better.

If you have heard of Cesar, you will want to watch this show. He is helping dogs become AMAZING! There are also other Cesar Millan dog series on Disney+ as well, so make sure you check those out.

This show is a comedy about a nanny who wants to become an actress, but ends up working for rich people! It’s super funny and it makes you wish you had a penthouse. But I won’t lie, the last episode of season 4 is sad……

The muppets are old, but they are young again in the 2011 Muppet movie. It’ll make you laugh because the downs and the triumphs are hilarious! Please watch it today!

Everyone who’s seen this says it’s amazing! My personal favorite suggested to you! Once you watch it, you will wonder why you haven’t watched it before.

Well, that’s it from me. Keep watching!