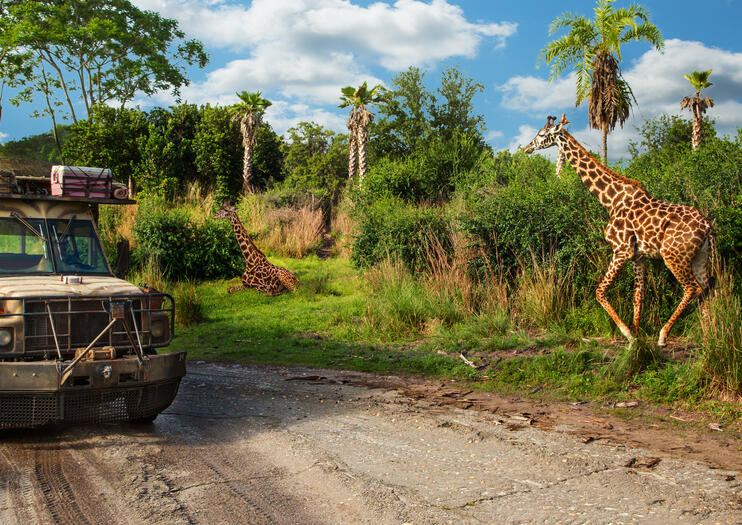 Wolf
The original theory was that all dogs descended from a single ancestor, the gray wolf (Canis lupus), but modern genetic testing and DNA analysis has determined that it is more likely that an even more ancient ancestor such as the extinct Taymyr wolf or other extinct wolves were the original ancestors of all dogs.

Foxes
As cousins to wolves and dogs, foxes are a great model for dog domestication. They diverged from the wolf lineage about 12 million years ago (a brief time period, evolutionarily). It is difficult to study the process of the dog’s domestication since its wild relatives, the fox and wolf, are now different species.

Fish
The evolution of fish began about 530 million years ago during the Cambrian explosion. It was during this time that the early chordates developed the skull and the vertebral column, leading to the first craniates and vertebrates. The first fish lineages belong to the Agnatha, or jawless fish.